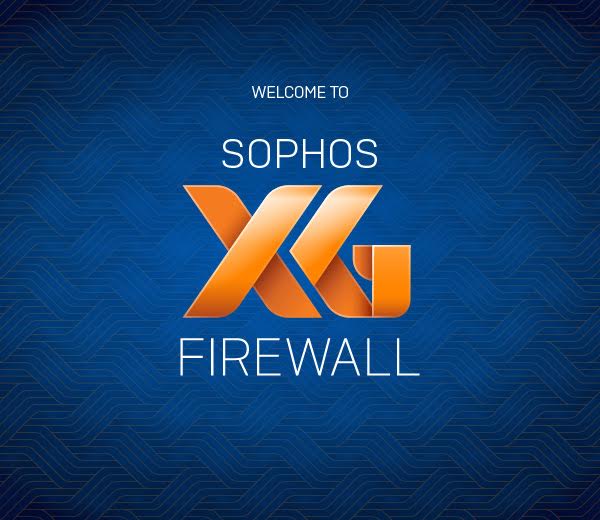 In case you are managing your Firewalls using SFM/CFM, Firewalls running SFOS 17.1 GA won’t accept application filter rules when applied from a device group or template. You can manage application rules from the device-level view in SFM/CFM until this limitation is addressed in SFOS 17.1 MR-1.

To manually install the upgrade, you can find the firmware for your appliance at MySophos portal. Please see the following KBA – Sophos Firewall: How to upgrade the firmware: KBA 123285.